Connected photo frame
The photo has become pictures.  Flows, series, and sequences made using digital technology transform photo into images. Wapix YJMM is a duo of "chronophotographic" frames. These frames thus expose moments and places that are more situations than "snapshots". Wapix JMYM allows the continuous scrolling of images from one frame to another.  The physical distance from the viewers allows you to adjust the scrolling speed. A greater distance ensures image-by-image scrolling. The image diffusion screen is translucent, giving the image the quality of an Ektachrome film but digital. It is sensitive to the ambient light, thus adding a particular and specific plasticity to the images, which differs them from the common screens that invade our daily life. Project Description Wapix YJMM is a tool for broadcasting photographic streams composed of translucent screens, a backlight system and proximity sensors for transforming the object into an interface for adjusting the rate of scrolling the images. The frames will draw the images on a PC thanks to a radio frequency network (WiFi). The control software consists of a standalone software object (Widget) which allows making its broadcast streams. Carte Blanche VIA 2008 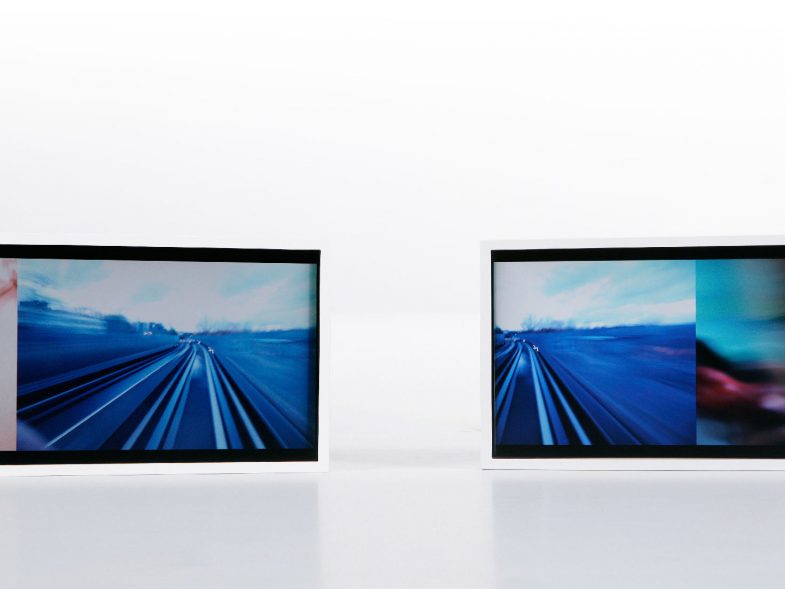 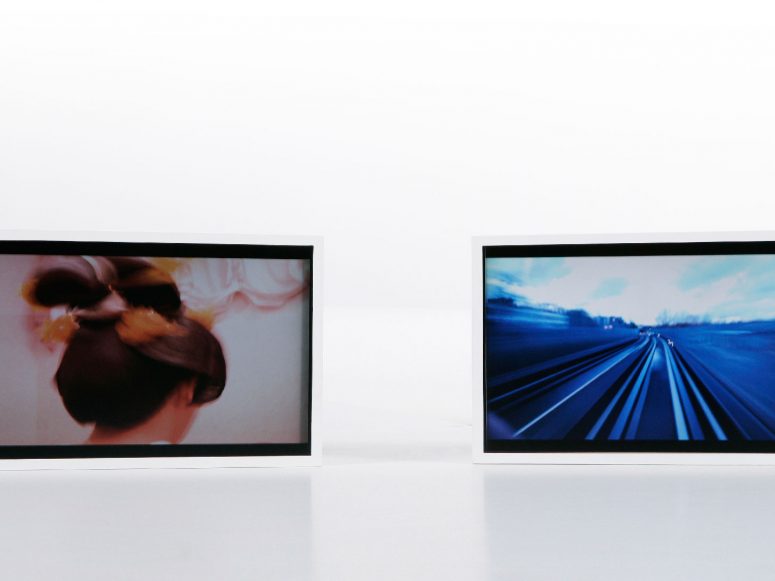 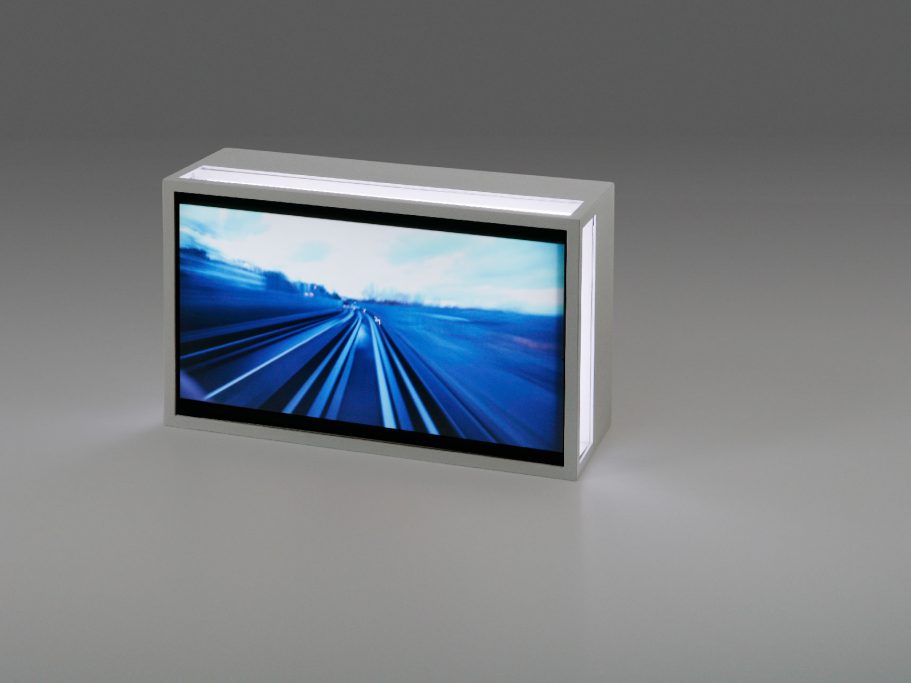 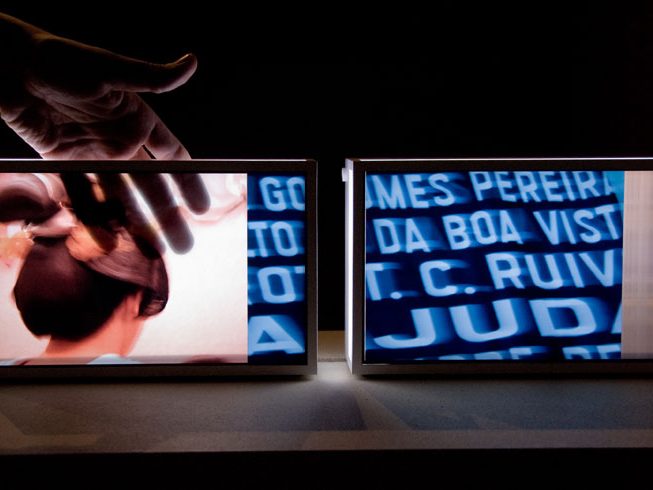