gestural musical interfaces
MO objects are a set of gestural interfaces for exploring new means of musical expression. These are "objects to be finished" by the user to invent and configure his own musical instrument and his own gestural interpretation. This object system consists of a core element, MO, and various accessories. These connect wirelessly in real time to a PC and thus form a network of musical interfaces allowing a collective game. It is also possible to connect these wireless interfaces objects with everyday objects, existing musical instruments or imagine all kinds of "DIY" to create new musical instruments. Music interaction software is specially developed and associated with these objects so that users can physically interpret electronic or electro-acoustic music or reinterpret existing recordings. A system of "augmented partition" allows associating various systems of notations and representations of the gesture. MO objects are derived from the Interlude research project. A special feature of the project is to have given a key role to the designers in the research process. The Interlude project is supported by the French National Research Agency and Cap Digital. It brings together a consortium formed by Ircam (coordinator), Grame, Dafact, NoDesign, Atelier des Feuillantines and Voxler. 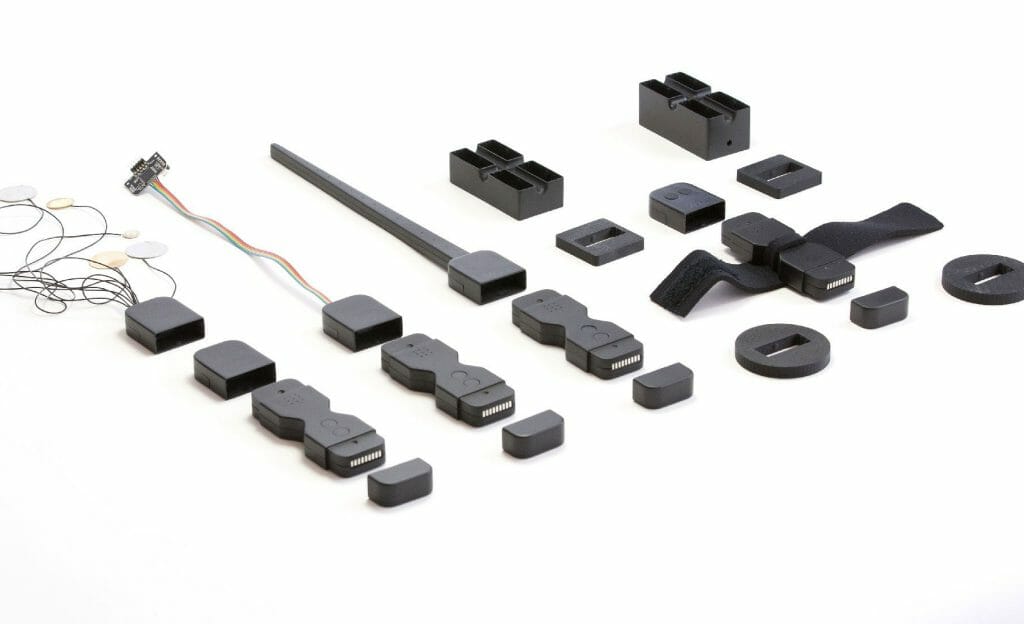 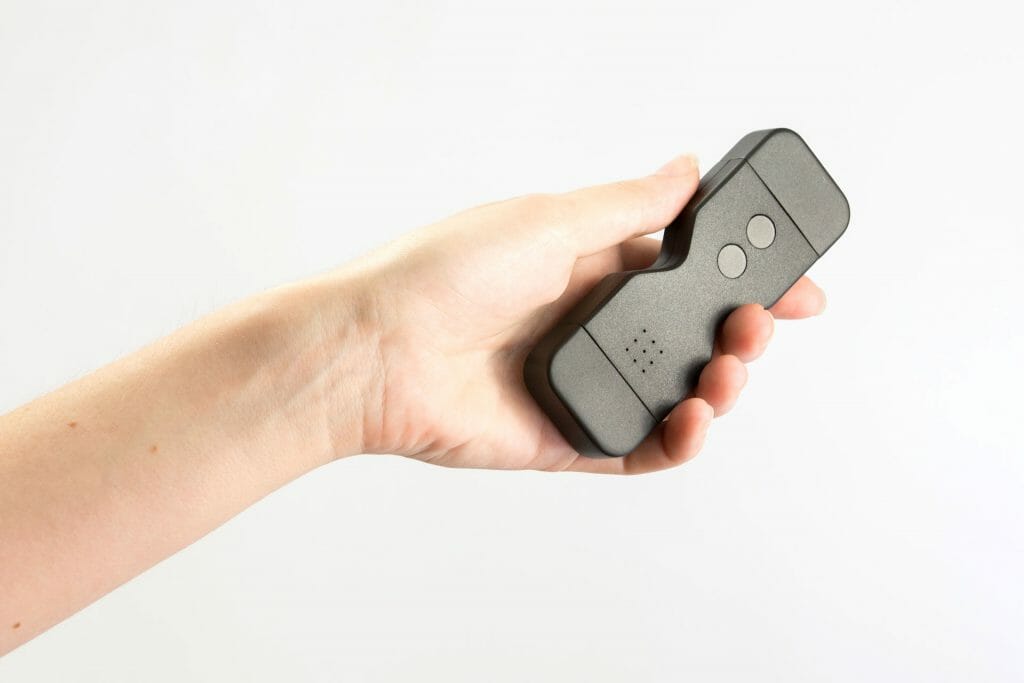 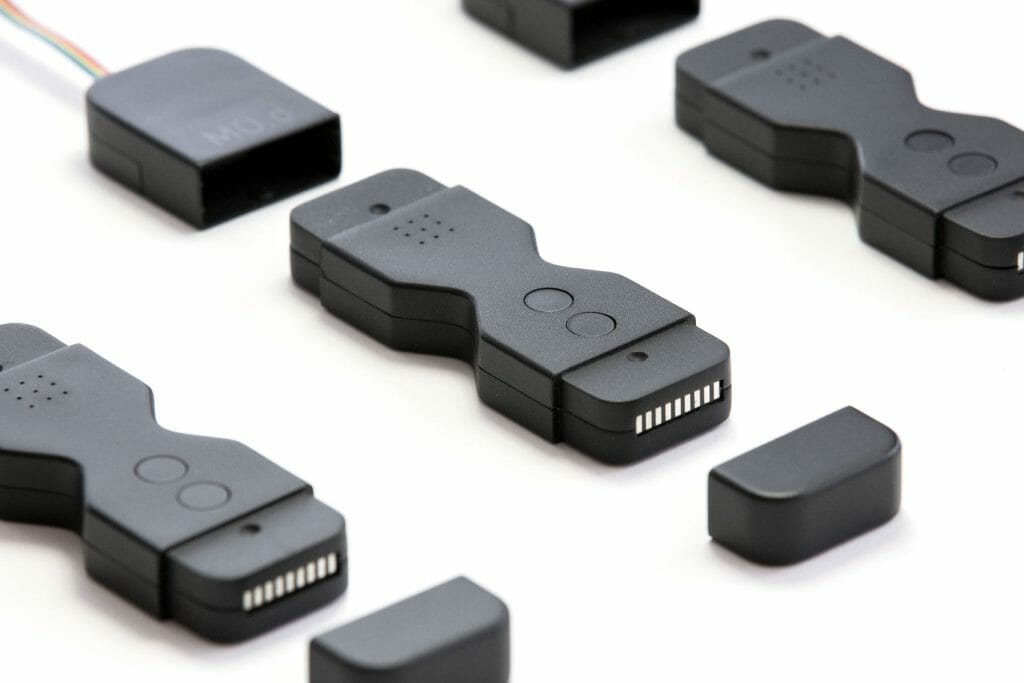 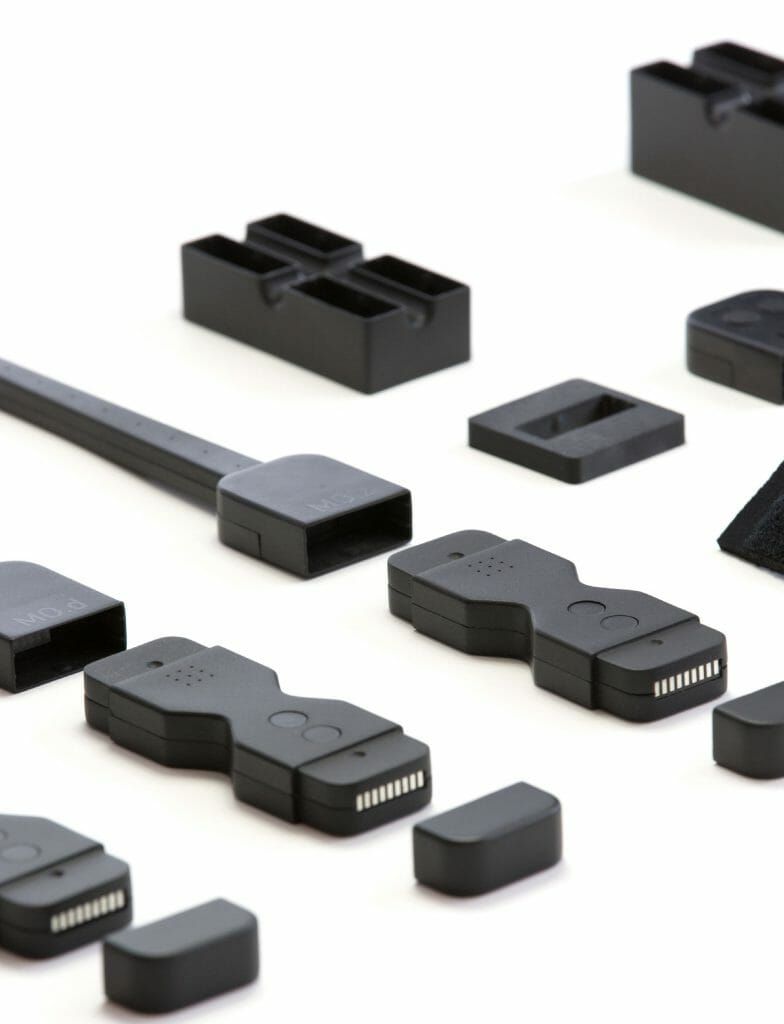 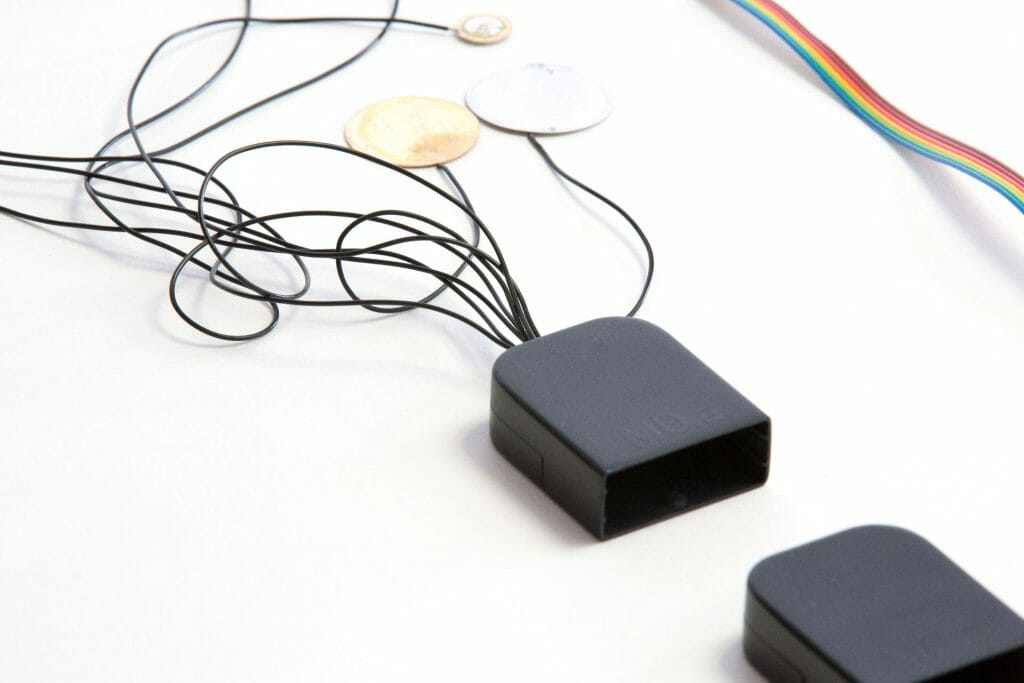